The Panama Canal (Canal de Panamá) is an artificial 82 km (51 mi) waterway in Panama that connects the Atlantic Ocean with the Pacific Ocean. One of the largest and most difficult engineering projects ever undertaken, the Panama Canal shortcut greatly reduces the time for ships to travel between the Atlantic and Pacific oceans.

The United States is the Canal’s largest user in terms of cargo tonnage, although Asian countries have also recently begun using the route for their merchant’s vessels. Approximately 12% of US maritime international trade in terms of tonnage passes through the Panama Canal each year. Ships bound for Japan from the east coast of the United States save about 3,000 miles; ships arriving from Ecuador on their way to Europe save about 5,000 miles. 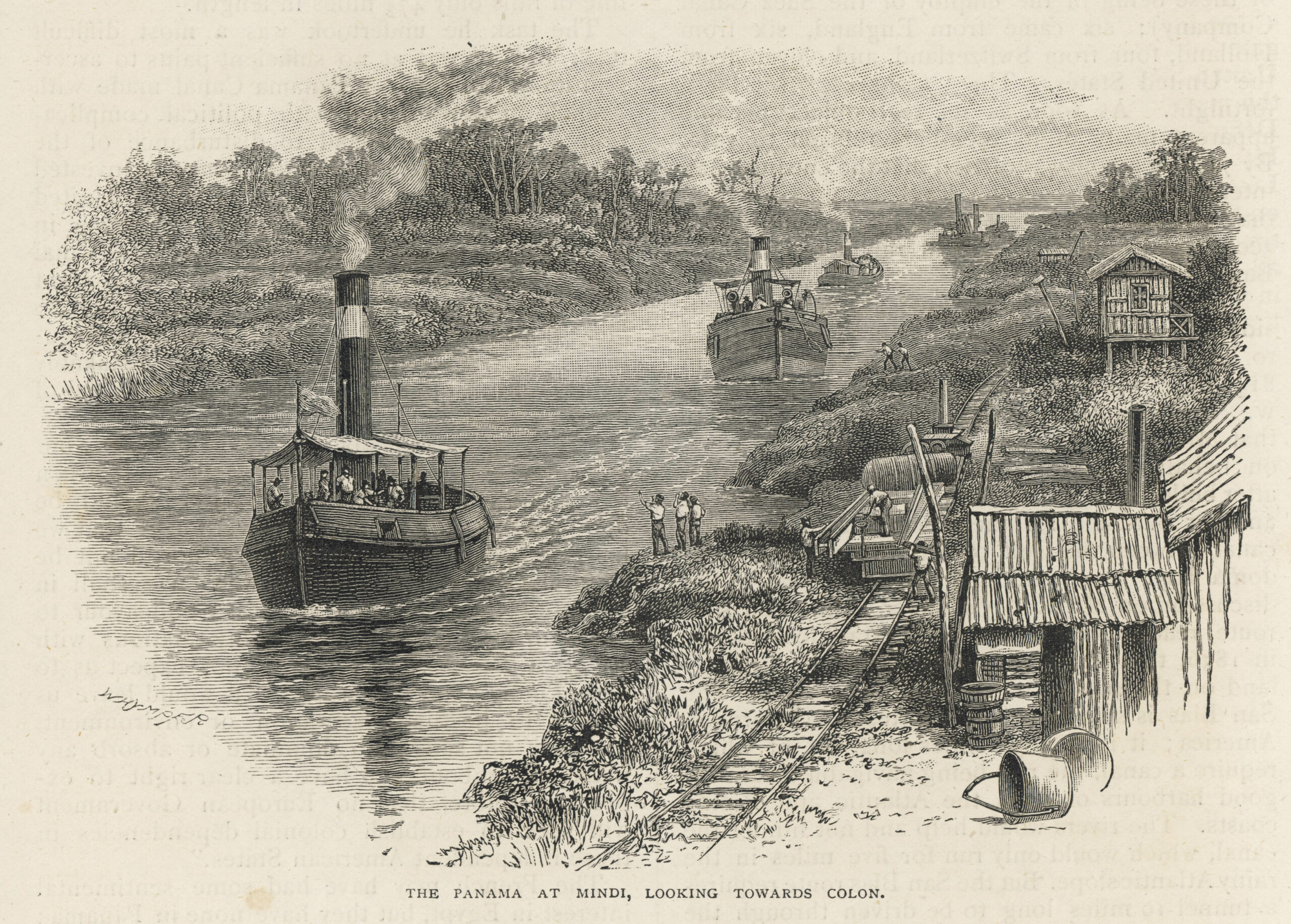 According to the Panama Canal administration, the main volume for the financial year is container vessels – 166,3 million tons of PC/UMS. Compared to the financial year 2019, the volume increased by 0.9%. In second place are tankers, including LPG and LNG gas carriers with 160,3 million tons of PC/UMS (plus 8.5%). In third and fourth place – bulk and car vehicle carriers/RoRo.

Ships from all parts of the world transit daily through the Panama Canal. Some 13 to 14 thousand vessels use the Canal every year. The Panama Canal serves more than 144 maritime routes connecting 160 countries and reaching some 1,700 ports in the world. 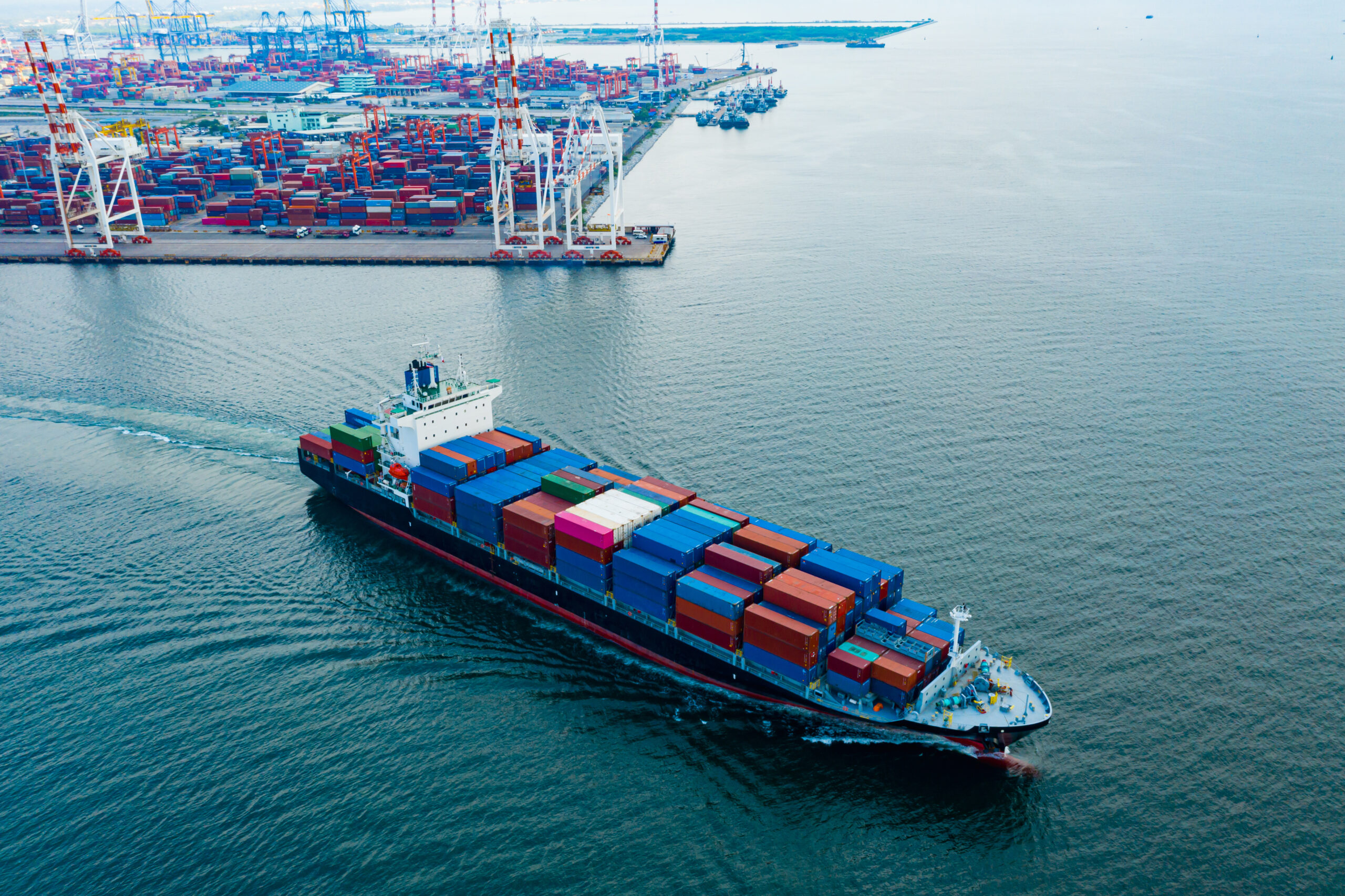